MK Mancos/Kathleen Scott writes from her home in beautiful Pensacola, Florida where she can sit and watch the Blue Angels fly overhead. She shares her life with her artist husband, Dave, and their two Hell Hounds, Lily and Daisy. When she’s not writing MK works in the healthcare industry where she’s learned to write body trauma like no one’s business and give it that extra gore factor of realism. She also enjoys a variety of crafty hobbies, including making jewelry, using her Cricuit for projects, and binge-watching streaming services while weeding vinyl. You can find her at http://www.MysticKatPress.com, Facebook under MK Mancos, Twitter @MKMancosKScott, or Intagram@ mk_mancos_author. 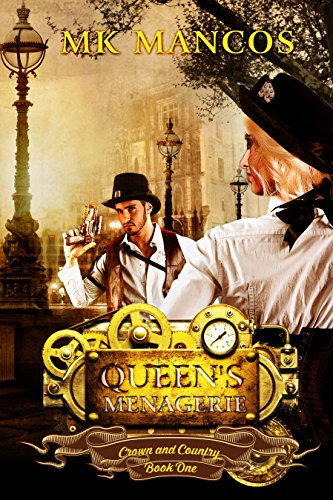 A fiend is murdering the Queen’s agents.

Menagerie Special Agent, and tiger shifter, Mordecai Pope is charged with apprehending the villain who litters the river’s edge with the half-shifted corpses of his colleagues. As he examines the bodies he discovers the murderer has not only taken tissue samples and blood, but removed the talises – a special tattoo used to prove the shifter’s registration and animal class. When an unregistered, half-shifted man is found alive and repeating the Reaver word for venom, Mordecai begins to suspect there are more to the murders than meets the eye.

Lady Evangeline Murray has spent the last seven years cursing the memory of her fiancé who was lost on an exotic expedition to the far ends of the world. His pursuit of scientific discovery often overstepped the bounds of morals and propriety. Through the years, Evangeline has had to keep her own counsel over the man all of society dubbed “a man without peer” but whom she felt little respect. To prove his madness and free herself from binding betrothal laws, Evangeline has embarked on a perilous venture of her own. In possession of her fiancé’s notebooks, Evangeline has painstakingly recreated his experiments and deciphered his secret codes even though scientific exploration is illegal for women in East Angelía. Now her work has brought her under the suspicion of her new beau and Menagerie Agent, Mordecai Pope.
When Mordecai’s case and Evangeline’s past collide, they must work together to find a killer bent on creating an army of shifters and setting them loose on the world, even if it means losing each other forever. 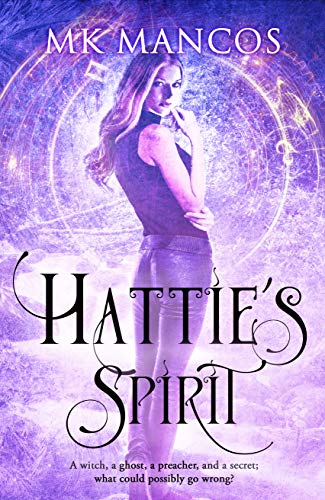 For Kara St. Ives, seeing and hearing the dead is all part of the daily grind. A deathbed promise to her Aunt Hattie has Kara traveling to the town of Cooper’s Mill, North Carolina to right a wrong sixty years and hundreds of miles away. Add to that the fact even as a vocal ghost, Hattie isn’t divulging the reasons for her exile from her hometown, and it’s one big mystery that will take a whole lot of patience and a little dash of magic to solve. Now, if the sexy local preacher, Roth Andrews, would stop interfering, Kara might be able to put Hattie’s spirit to rest for good. 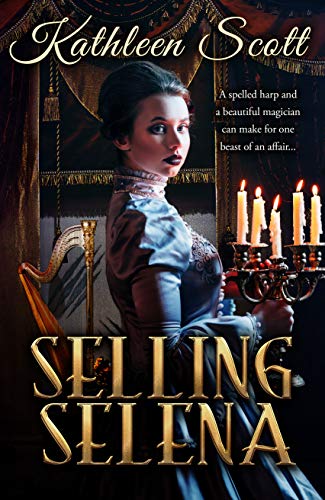 Time is running out for Wilmont Braxton, Lord Blackmore. A curse that turns him from man to beast comes at ever increasing intervals. His only wish before he succumbs to the spell is to secure his lost betrothed on his estates, to provide for her as he will not be able to once he becomes trapped in the body of a monster.